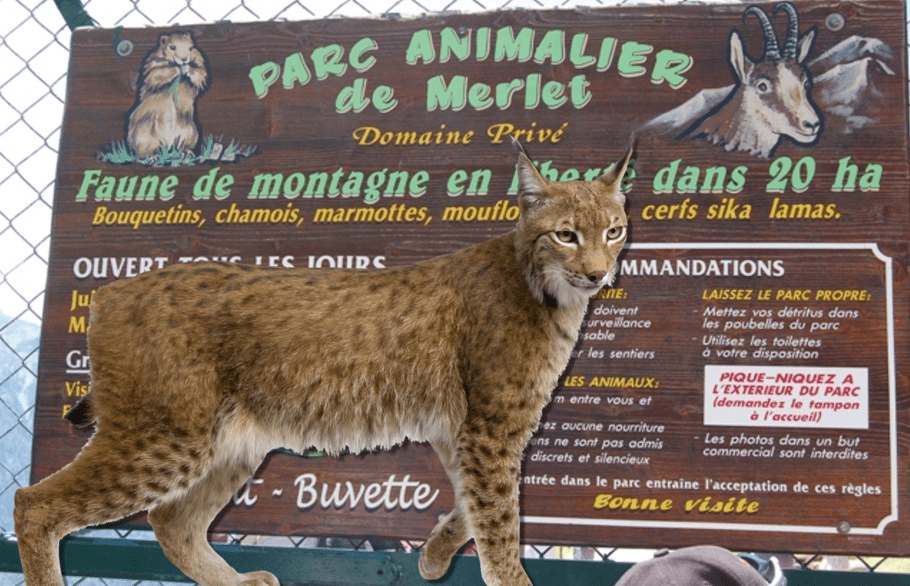 Quiet talks have been taking place over the last month, the topic being Wolves, and whether or not for the first time in generations they’re back hunting in the Chamonix Valley…

Parc Merlet is one of Chamonix’s best attractions showcasing some of the most beautiful mountain animals in their natural environment.

Three Chamois deer have been killed by a large predator that gained access to their enclosure, even though its security fences would look more at home in Folsom Prison…  (1.80 meter fence plus 1.5 meters of barbed wire!)

Wolves have been getting closer and closer to the Chamonix extremities for a few years now, thus they were quick to be named the N°1 suspect.

Talks of Wolves attacking livestock in Chamonix hasn’t happened in generations, bringing back a mystical sense of times past.

After further inspections on multiple victims, the Wolf was ruled out due to the fang marks left on the last deer which was not fully devoured.  The blame therefor lies with the alpine solitary predator, the Lynx, the european Lynx can grow up to 30 kilos and is the only official big cat to live amongst us here in Chamonix.

To help prevent this from happening again extra electric fences are being installed around the site.

With the rise of natural predators in and around Chamonix, does hunting still have a place in our ever growing Valley?