René Claret-Tournier born in 1917 came from good mountain stock, a descendant of Michel Gabriel Paccard, the first conqueror of Mont Blanc in 1786.  His fathers company were responsible for the absolutely crazy Janseen observatory that was built on the summit of Mont Blanc (a story in itself…)  His grandfather Edouard was one of the first guides to bring paying clients up the treacherous Mont Blanc.

René served in the mountain artillery during the second world war, when the advancing German front captured the Côte-d’Or (Dijon, mustard capital of the World) they also over powered René’s artillery regiment.  René was captured and remained a prisior of war untill the liberation in 1945.  During his inprisionment René was tossed to and fro between Austria and Germany in forced labour camps.  He quickly picked up the German laungauge, which would play a big part in his life after the liberation.  When René returned to the Chamonix Valley in 1945 he was the only guide that could speak german,  which bought him many clients from across the Rhine.  Joseph Klaus, Chancellor of Austria and Otto Ernst Flick, boss of Daimler just to mention a few…

“The Mont Blanc is two days of climbing, many guides wanted to go home after the summit. I could stay up there all week, I would base myself in the Tête Rousse refuge and guide four Mont Blanc’s during one week. ”

René Claret Tournier accomplished his last Mont Blanc when he was 75,  the end of an era. “At the Goûter refuge, you would get up to go to the bathroom, walk on the people who slept under the tables and get your stuff stolen.” It was his 530th climb approved by the Compagnie des Guides de Chamonix.  He was one of the illustrious elders.

The Chamonix legend passed away in 2013 at the age of 96 due to what he called “The Mont Blanc disease, skin cancer”

His records still stand strong to this very day, René Claret-Tournier will go down in history as one of the most iconic guides this town has ever seen. 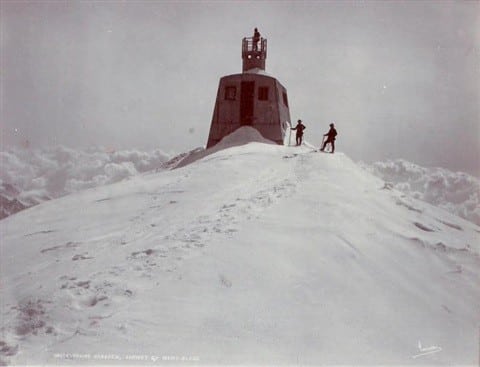 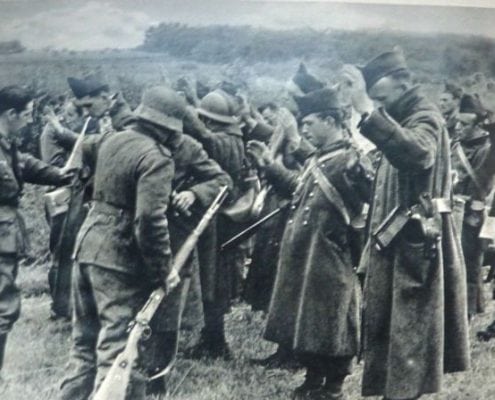 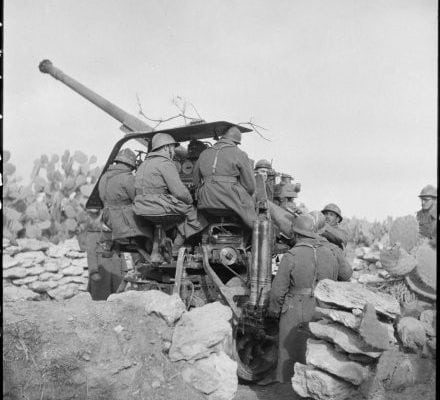 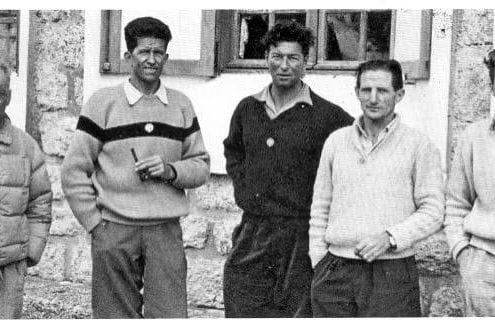 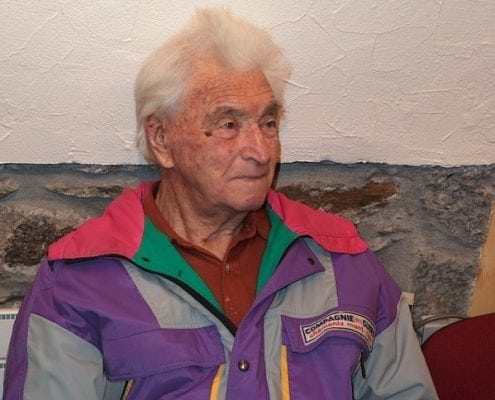 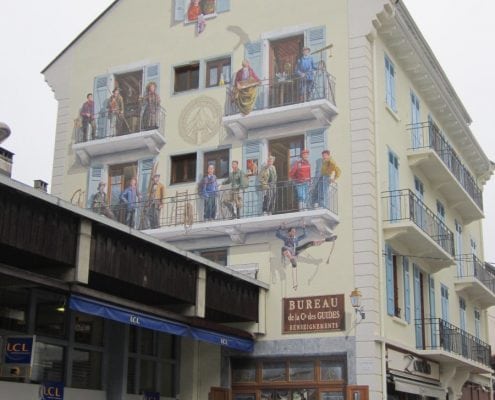