You are here: Home / News / News / MISSING | Dr Bailey’s Body Has Been Found 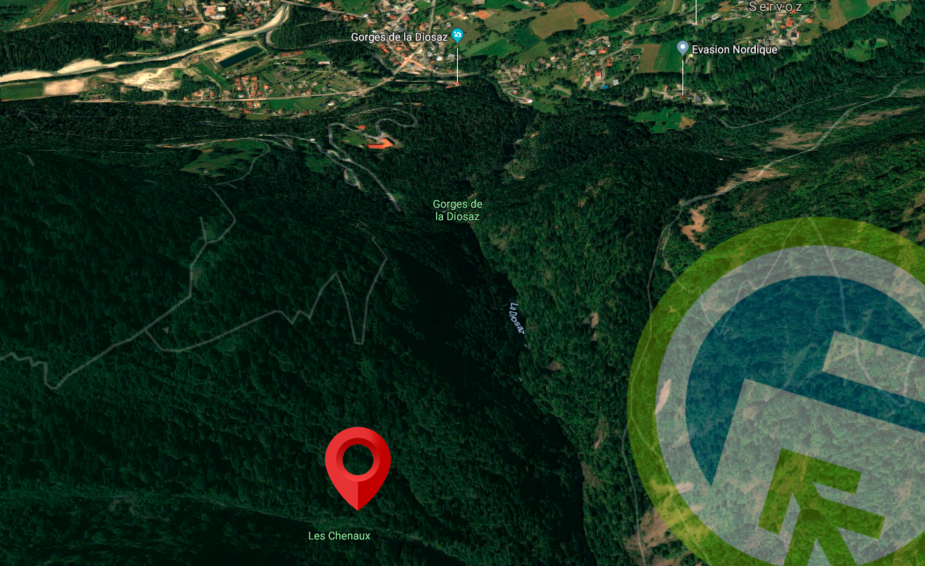 The body of Doctor Bailey has sadly been found lifeless yesterday.

Many different attempts have been made over the last few weeks to find Doctor Bailey but sadly none were successful.

This Tuesday, four teams of search dogs from the national dog training center of the gendarmerie (Gramat) restarted the search with the help of warmer weather and no snow.  In an area not far from the chalets du Fer (Chenaux), at about 1,280 metres a snowshoe was found placed against a tree.

Lieutenant-Colonel Bozon – “One imagines that the path that Robert Bailey wanted to follow was snow-covered, plus it’s a path scarcely traveled and covered in vegetation, he was probably lost and wanted to indicate his direction by leaving his snowshoe.”

The PGHM with the help of their dog unit continued their search with helicopter support, until finally the body of Robert Bailey was found in a river thats leads into the Gorges de la Diosaz.

Our thoughts go out to his friends and family at this awful time.

Avalanche | Life Lost In The l’Aiguille Rouges
Scroll to top