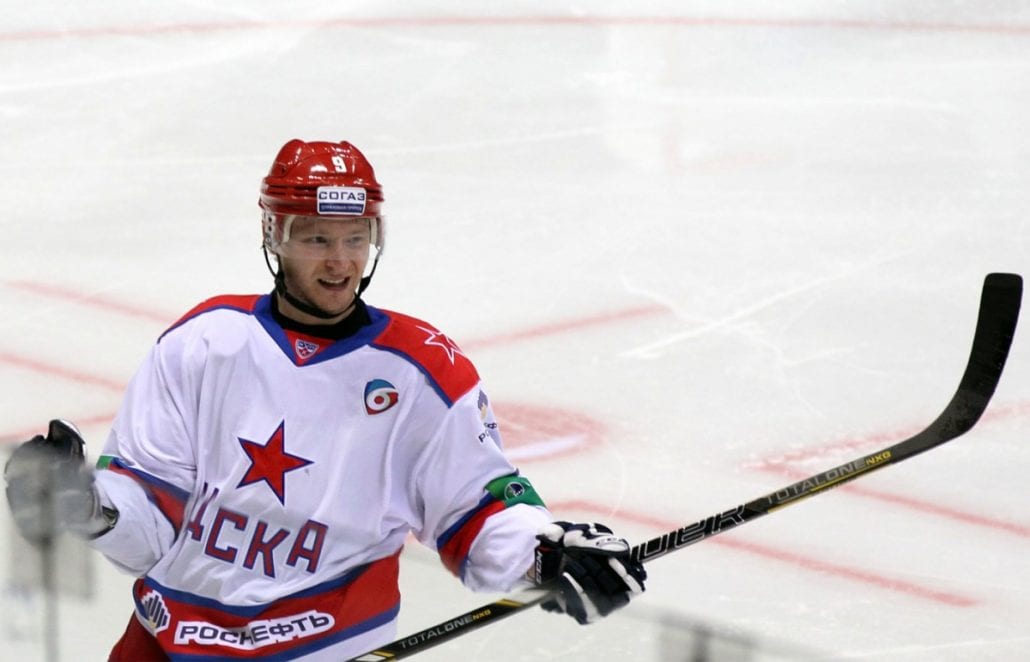 Andrei Pervyshin has been drafted into the Chamonix Pioneers ahead of this weeks tough match against Lyon.

Weighing in at 77kg with a height of 1.74m, Andrei Pervyshin (33 Years Old) will bring some much needed experience to the young Pioneers.

Andrei Pervyshin has been playing in the Russian league for 9 seasons, and has taken home two season trophies.

The well seasoned Russian defender has even spent some time state side, Pervyshin was drafted by the NHL team Blues of St. Louis which gained him the opportunity to sharpen his skills at a world class level.

The Pioneers 8th in the league still remain in contention for the qualifying play-offs this season.

Come on down folks this Tuesday and cheer on the Pioneers with us! 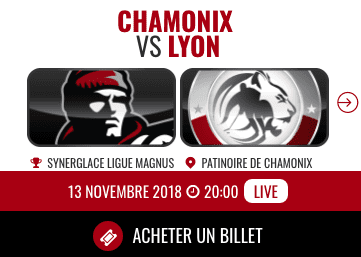